C+R Research – The State of Craft Beer
If you keep thinking that everywhere you turn there’s a new craft brewery popping up—it’s not just your imagination. A craft beer revolution has swept over America. Whether you enjoy a good IPA or you prefer a dark porter, it’s likely that you can find a craft beer or brewery not too far from your doorstep.
We decided to take a closer look at the craft beer industry to determine where craft beer is most popular. We also measured the growth of craft beer within the last decade and its economic impact per capita. Here’s what we found in our research.
You rednecks in Alabama, Georgia, and Mississippi need to step up your game. 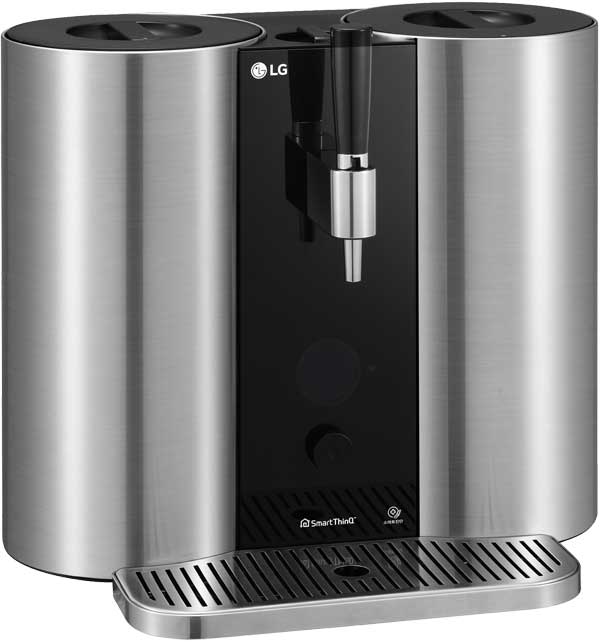