A while back someone asked me to do a freeware guide for Windows 10 like I have for other Windows operating systems. My heart wasn’t in it. While there is excellent free software out there, in many cases you get what you pay for. I’m tired of talking about second best software I don’t use. So below is a list of the software I have installed on at least one of the 8 PC’s I have scattered across my house.
END_OF_DOCUMENT_TOKEN_TO_BE_REPLACED 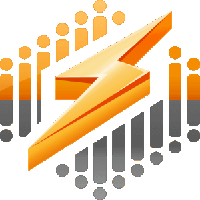 Winamp
I’ve always loved Winamp and it’s pretty much been my main Windows music player since the late 90’s.
END_OF_DOCUMENT_TOKEN_TO_BE_REPLACED

An article on the Winamp reviving WACUP will be out at some point.
Until then, check out my workout/game room setup:
END_OF_DOCUMENT_TOKEN_TO_BE_REPLACED

77.0.3865.73 has been released for Windows, Linux, Mac, and Android:
On the desktop this update “contains a number of fixes and improvements” and “includes 52 security fixes”.
“for Android: it’ll become available on Google Play over the next few weeks. This release includes stability and performance improvements.”
Download: 32-bit | 64-bit
Update Release Announcement – Desktop | Update Release Announcement – Android

Windows 7-10 updated.
This may or may not be the last update before the May 2018 feature update.

This is VERY MUCH BETA. I would NOT install it (see notes).
Download: https://download.nullsoft.com/winamp/client/winamp58_3660_beta_full_en-us.exe

Winamp 5.8
This weekend multiple sites posted excitedly about a new beta leak from Winamp. One problem, it is from 2016. 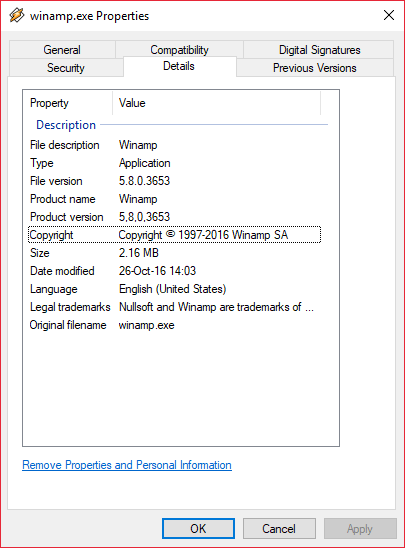 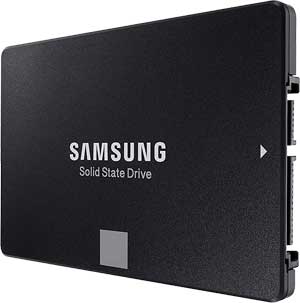 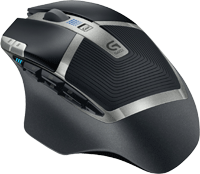 Paint.net 4.1
“This update converts some effects to use the GPU for rendering, resulting in huge performance gains. Copy/Paste can now be performed on selections, Bicubic resampling is now available for the Move Selected Pixels tool, and there are lots of little quality-of-life improvements and general bug fixes.”
Download

Windows 10 support extended again: September releases now get 30 months
The headline is clickbait. Only Windows 10 Enterprise and Education versions will see this. IMHO this only reinforces the notion that home users are thought of as beta testers for businesses.
This Microsoft blog post explains it:
“All currently supported feature updates of Windows 10 Enterprise and Education editions (versions 1607, 1703, 1709, and 1803) will be supported for 30 months from their original release date…All feature releases of Windows 10 Home, Windows 10 Pro, and Office 365 ProPlus will continue to be supported for 18 months (this applies to feature updates targeting both March and September).”

Senate Committee Vents About Hijacking Of Big Tech For Information War
“The leaders of the Senate intelligence committee vented Wednesday morning about what they called the shortcomings of major tech firms, which they argue have led Americans to become vulnerable to foreign disinformation campaigns.
“What is under attack is the idea that business as usual is good enough. The information your platforms disseminate changes minds, hardens opinions, helps people make sense of the world. … That’s how serious this is,” said Chairman Richard Burr, R-N.C.”
Twitter and Facebook CEO’s showed up. Google thinks they are to good to answer when called.

17 countries where teachers can earn the highest starting salary
“While the US is, according to World Bank data, the nation that pays high school teachers the sixth highest, according to the Learning Police Institute they’re actually paying teachers less and less — to the point where the country is experiencing a teacher shortage.
Data gathered from the National Center for Education Statistics actually suggests many states in the US have seen an average of a 4.6% salary reduction since the 2009-10 school year, which could be part of the reason the country is having to outsource teachers from overseas.”
The U.S. is ranked #6, ironically just above Mexico?!

There Are Whales Alive Today Who Were Born Before Moby Dick Was Written
“Bowheads seem to be recovering from the harvest of Yankee commercial whaling from 1848 to 1915, which wiped out all but 1,000 or so animals. Because the creatures can live longer than 200 years — a fact George discovered when he found an old stone harpoon point in a whale — some of the bowheads alive today may have themselves dodged the barbed steel points of the Yankee whalers.”

Man erects electrified fence to keep bus stop kids off his lawn
“The man — whose name is Bryan — said he was sick of students who cursed, fought, and littered at the bus stop.
“They don’t respect other peoples’ land,” Bryan said. “I pick up trash every day.”
Parents are ticked off. Perhaps they could teach their children to respect others property?

Applebees $2 Samuel Adams OctoberFest For All Of September
That’ll go nice with a Bourbon Street Steak!

Sources: Fox Sports Detroit’s Mario Impemba and Rod Allen involved in physical altercation
I haven’t watched many games this year because the Tigers suck. Not a surprise these 2 don’t like each other and the result shows in the booth. The broadcasting is sub-par. The only bright spot is the former Tiger great Kirk Gibson who is in the booth sparingly as he has Parkinson’s disease. 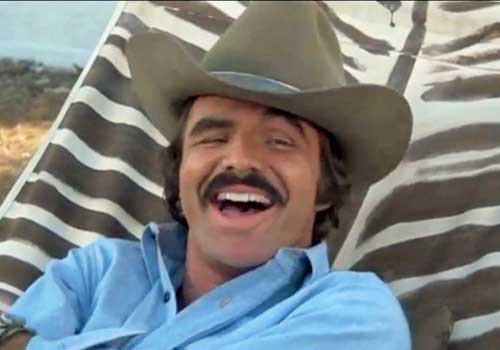