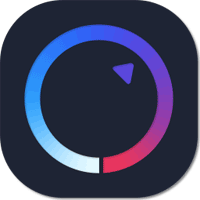 Freeware to manage your Samsung SSDs.
Version 7.2.1 released.
No release notes as usual and I cannot find a clue in the install guide as to what the update is about. I suspect it may have to do with “rapid health drops” of the 990 Pros.
Download | Magician Software Installation Guide
Samsung SSD Magician Home

As usual the initial downloads are “limited” which means mostly unavailable. 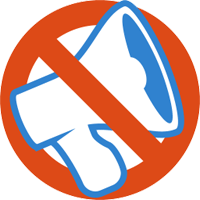 The LastPass Android App Contains 7 Trackers From Third Party Companies
“When it comes to account security, using a password manager is generally a good idea. But what happens if that password manager is tracking what you’re doing and not even telling you? According to security researcher Mike Kuketz, the LastPass Android app has seven embedded trackers, and LastPass may not know what data they collect.”
Geeze…Glad everyone has ditched this by now!

First Fully Weaponized Spectre Exploit Discovered Online
“It targets Spectre, a major vulnerability that was disclosed in January 2018.”
Over 2 years ago the chicken littles told us we needed to patch everything immediately or else. Also, it was disclosed to us in January of 2018. Intel had informed the Chinese Government before anyone else.

Four ‘New’ Beers Have Been Added to the Brewers Association Style Guidelines
“Kentucky Common Beer, Belgian-Style Session Ale, and New Zealand-Style Pale Ale and India Pale Ale.”
Sounds really interesting:
“Characteristic Ingredients: Six-row barley malt was used with 35% corn grits to dilute the excessive protein levels along with 1 to 2% each caramel and black malt. Native American hops, usually about .2 pounds per barrel of Western hops for bittering and asimilar amount of New York hops (such as Clusters) for flavor (15 minutes prior to knock out). Imported continental Saazer-typehops (.1 pounds per barrel) were added at knock out for aroma”

Can You Name the World’s Most Expensive Toll Road?
“the most expensive toll road on earth isn’t in Switzerland, California, or Germany. It’s in…”
Around here, I-95 in Virginia has optional express lane tolls lanes and the price fluctuates based on traffic.
The biggest toll I can think of per mile here is the Chesapeake Bay Bridge–Tunnel. It is 17.6 miles long and costs $14-18 to cross.

Home Fires
My wife and I streamed this show recently on PBS/Masterpiece/Amazon Prime. Decent show, I was drawn to it because I’m into WWII history.
“Home Fires is a British period television drama about the life of Women’s Institute members on the Home Front during the Second World War. Set in a rural Cheshire community called Great Paxford, the series is produced by ITV, and launched its first series in May 2015. The first series is set between September 1939 and early 1940.”
Wikipedia – Home Fires (British TV series)
Although not typically even close to my kind of music, I very much like the theme song:

Yesterday I received this email from Nvidia:
END_OF_DOCUMENT_TOKEN_TO_BE_REPLACED 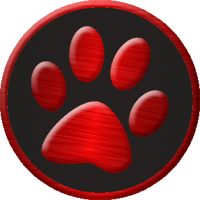 A while back I mentioned I wanted to ditch my XP era equipment for more modern stuff. All in all I want to create 3 (maybe 4) more computers. With that in mind…
END_OF_DOCUMENT_TOKEN_TO_BE_REPLACED 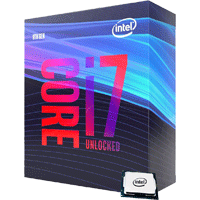 Deal gone!
8 actual cores, no hyperthreading. I run the 9700KF (no graphics) on my second rig with all cores locked at 5GHz.

OK, all that expired or whatever.
For those who are lucky enough to be near a MicroCenter the current LGA 1151 CPU sale prices are:
i7-9700K = $219.99
i9-9900K = $319.99 (This is the CPU in my main rig.)
In addition, “Save $20 when bundled with a compatible eligible motherboard“.
These prices are “In Store Only”. Locations: https://www.microcenter.com/site/stores/default.aspx
Unfortunately for me, MicroCenter is 2+ hours away.
Some folks say Best Buy will price match these.
Again, my default running configuration for these is all cores locked at 5GHz. 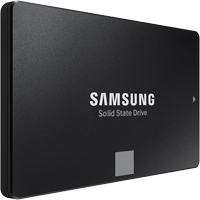