Win10 1909 will be a Service Pack: Good news, but many unanswered questions
“Yesterday, Microsoft promised that its second version of Windows for 1909, code-named 19H2, but more consistently known as version 1909, will be a traditional Win10 1903 Service Pack 1. Hooray! What’s next?”
I’m still concentrating on 1903.

House to vote on $15 minimum wage by August
“The House will vote on the first federal minimum wage increase in over a decade this July, The Hill has confirmed
The legislation to be considered is the Raise the Wage Act backed by the Congressional Progressive Caucus (CPC). It would more than double the $7.25 minimum wage to $15 by 2024. The current minimum wage has been in place since July of 2009.
Congress actually passed that wage hike in 2007.”
“I’m strong to the finish, ’cause I eats me spinach, I’m Popeye the sailor man!”

Spinach chemical should be put on doping ban list, say researchers
“Cartoon character Popeye is known for munching endless cans of spinach to boost his strength, and new scientific research suggests he might have been onto something.”
See also: Popeye and the Great Spinach Myth 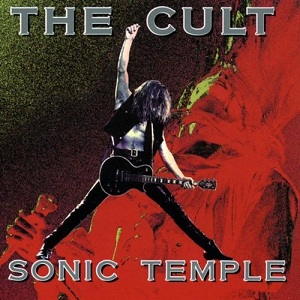