Win10 version 2004 is said to be coming out by the end of the month. If you plan on updating on release you may want to do a system image soon. IMHO it’s a pretty meh release and there is nothing there that you should be in a rush for.

PowerToys 0.18
“Our goals for 0.18 release cycle was three big items, PowerToys Run, Keyboard manager, and migrating to the new settings system. This is also the first time we’ll test out the auto-updating system.
Note: After installing, you will have to start PowerToys for the first time. We will improve install experience this moving forward but due to a possible install dependency, we can’t start after install currently.”
Download & Info

???
3 different countries, 1 result: Stay-at-home orders work
There Is No Evidence Lockdowns Saved Lives. It Is Indisputable They Caused Great Harm

The Winner Of This Year’s Madden Bowl Did Not Throw A Single Pass All Tournament And Had His Punter Taking Snaps Instead Of A QB
“Joke did not throw a single pass in the entire tournament, taking advantage of the run-focused meta of the game and his skill to create a championship-winning formula. In the tournament, players crafted their rosters in a salary-cap system, with current and former NFL players available. Joke used this to his advantage, opting not to field a true quarterback in his lineup; Washington Redskins punter Tress Way was under center.”
Never played this but admire this guy gaming the system and winning it all. Brilliant! 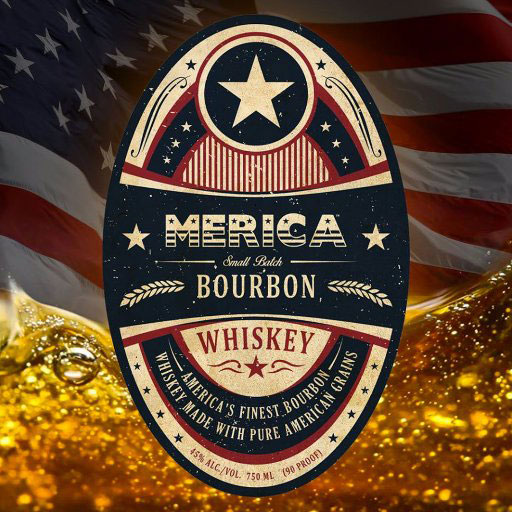