Win10 Updated
KB4023057: Update for Windows 10 Update Service components
“This update includes files and resources that address issues that affect the update processes in Windows 10 that may prevent important Windows updates from being installed.”
Flash got force removed a few days back.

New version of Microsoft Office won’t require you to pay for a subscription
This article refers to a Microsoft blog post that they didn’t bother linking to. I don’t know if this was incompetence or obfuscation but I had to go hunting for it:
Upcoming commercial preview of Microsoft Office LTSC, By Jared Spataro, Corporate Vice President for Microsoft 365
“We also plan to release Office 2021 for personal and small business use later this year. Office 2021 will also be supported for five years with the traditional “one-time purchase” model. We do not plan to change the price for these products at the time of the release. We will announce more details about new features included in Office 2021 closer to general availability.”

New browser-tracking hack works even when you flush caches or go incognito
“The technique leverages the use of favicons..The attack works against Chrome, Safari, Edge, and until recently Brave, which developed an effective countermeasure after receiving a private report from the researchers. Firefox would also be susceptible to the technique, but a bug prevents the attack from working at the moment.”
I can’t find anything saying this exploit is being used ATM.

CEO Breaks Down How Remote Work Is Going To Change This Decade
“HQ’s are finished: companies will cut their commercial office space by 50-70%…Fully distributed: ~30% of the companies we talk to are getting rid of the office entirely and going remote-first…Companies doing this have seen their workers decentralize rapidly, leaving expensive cities to be closer to family” 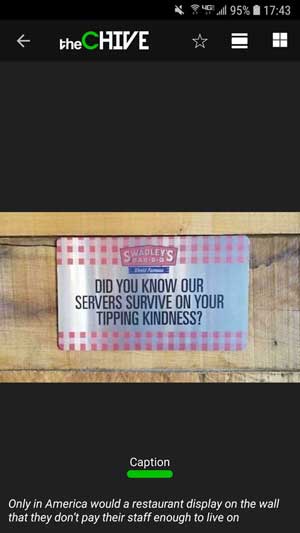