Rollout Status as of December 17, 2018:
Windows 10, version 1809, is now fully available for advanced users who manually select “Check for updates” via Windows Update.

Google CEO Sundar Pichai: Fears about artificial intelligence are ‘very legitimate,’ he says in Post interview
“but the tech industry should be trusted to responsibly regulate its use.”
The fox in charge of the hen house analogy was never more apt than here.

Apple Warns iPhones Have A Serious Problem
What Apple is changing is how users will be able to resize pictures and manage applications on their iPhones. How will these functions be altered? Apple hasn’t said, other than to confirm the update and describe this functionality as “minor” when it is clearly anything but.
So what is going on? In short: Apple is trying to win favour with judges and iPhone users are the test subjects for this.
Those “judges” are in China.

Google isn’t the company that we should have handed the Web over to
Microsoft adopting Chromium puts the Web in a perilous place.
Agreed but it may be too late.

Social media is turning a generation of children into liars, leading headmistress warns
teenagers tend to “curate” a certain image of themselves on their social media accounts, such as the photograph sharing platforms, Instagram and Snapchat.
They become used to covering up any perceived imperfections, and there is a danger is when this attitude trespasses into other aspects of their life too.
“If you get used to showing one image of yourself on social media, you may begin to believe that is completely aligned to reality,”
Just how is this different than adult social media users? #DeleteFacebook

Polar vortex could unleash winter wallop by January
“Confidence is growing in a significant #PolarVortex disruption in the coming weeks. This could be the single most important determinant of the weather this #winter across the Northern Hemisphere.”
I’m gonna need thicker socks. 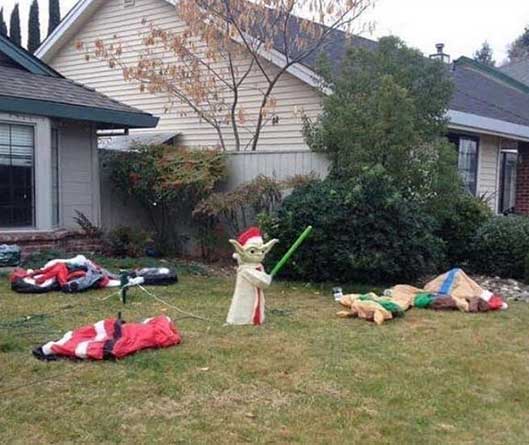