I’m running 1903 now. I did a manual update. Seems OK. Better than my attempt a couple of weeks ago.
Is anyone using the Your Phone app with their Android. Is this app a POS or is it just not working for well for my Galaxy S7? Messages send after a while, no receive, photos don’t show…

The Performance Impact Of MDS / Zombieload Plus The Overall Cost Now Of Spectre/Meltdown/L1TF/MDS
If looking at the geometric mean for the tests run today, the Intel systems all saw about 16% lower performance out-of-the-box now with these default mitigations and obviously even lower if disabling Hyper Threading for maximum security. The two AMD systems tested saw a 3% performance hit with the default mitigations. While there are minor differences between the systems to consider, the mitigation impact is enough to draw the Core i7 8700K much closer to the Ryzen 7 2700X and the Core i9 7980XE to the Threadripper 2990WX.

5G Danger: Hundreds Of Respected Scientists Sound The Alarm About Health Effects As 5G Networks Go Up Nationwide
Today, there is a growing body of scientific evidence that indicates that the electromagnetic radiation that we are constantly being bombarded with is not good for us. Hundreds of scientists that are engaged in research in this area have signed the “International EMF Scientist Appeal”

Processed Foods Can Make You Gain Weight: Study
During the first 14 days, half of the participants ate what was called an “ultra-processed diet,” which consisted of foods such as chicken salad with canned chicken, turkey bacon, sweetened Greek yogurt, baked potato chips, and bagels with cream cheese.
The other half of the group was given a minimally processed diet, which consisted of whole fruits and vegetables, meat and fish, nuts, oatmeal, and eggs. After 14 days, the participants switched diets.
The results were that people who ate processed foods gained 2 pounds while those who ate minimally processed food lost 2 pounds.
Even government guideline amounts of red meat and bacon increase risk of bowel cancer, study finds
Eating a bacon sandwich, beef or sausages on just four days a week significantly increases the risk bowel cancer, despite being well within government dietary guidelines, experts have warned.
Y’all just ain’t gonna let me enjoy my bacon cheeseburger are you?

US cosmetics are full of chemicals banned by Europe – why?
A long list of potentially harmful ingredients banned in the EU are legally allowed in the US due to historically relaxed regulations…The disparity in standards between the EU and US has grown to the extent it touches almost every element of most Americans’ lives. In cosmetics alone, the EU has banned or restricted more than 1,300 chemicals while the US has outlawed or curbed just 11.

Wise words of wisdom we could all use in our lives : theCHIVE (28 Photos) 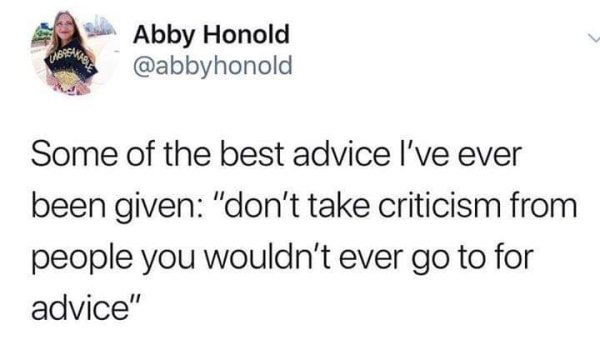