Study: People Who Use Emojis Have More Sex (Kinda)

Old School Country
The band is called Midland. No “Hick-Hop” here, just “90s-influenced” country. You can read about it and stream it here:
NPR: Midland, Connoisseurs Of Country Craft, Evolves Its Vintage Sound
I liked it enough I pre-ordered it at Amazon. 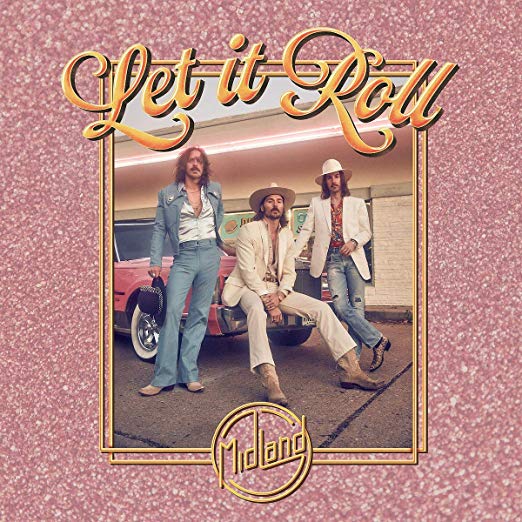