My Dad passed away this morning. His battle with mixed Alzheimer’s and vascular dementia is mercifully over. I slept next to his bed the last 2 nights and I was holding his hand when he passed.
He never got over missing my Mom. She was truly the light of his life and he was lost without her.

His wishes:
– No funeral, no fuss.
– Like my Mom, have a simple cremation and have his ashes buried next to her.
He had stated, “Don’t tell no one until I’m dead and buried.”
(That’s a little much as cremations do not happen immediately.)

I’m not sure when I will be able to put his ashes there as the road is often closed in the winter.

We are saddened but also relieved. 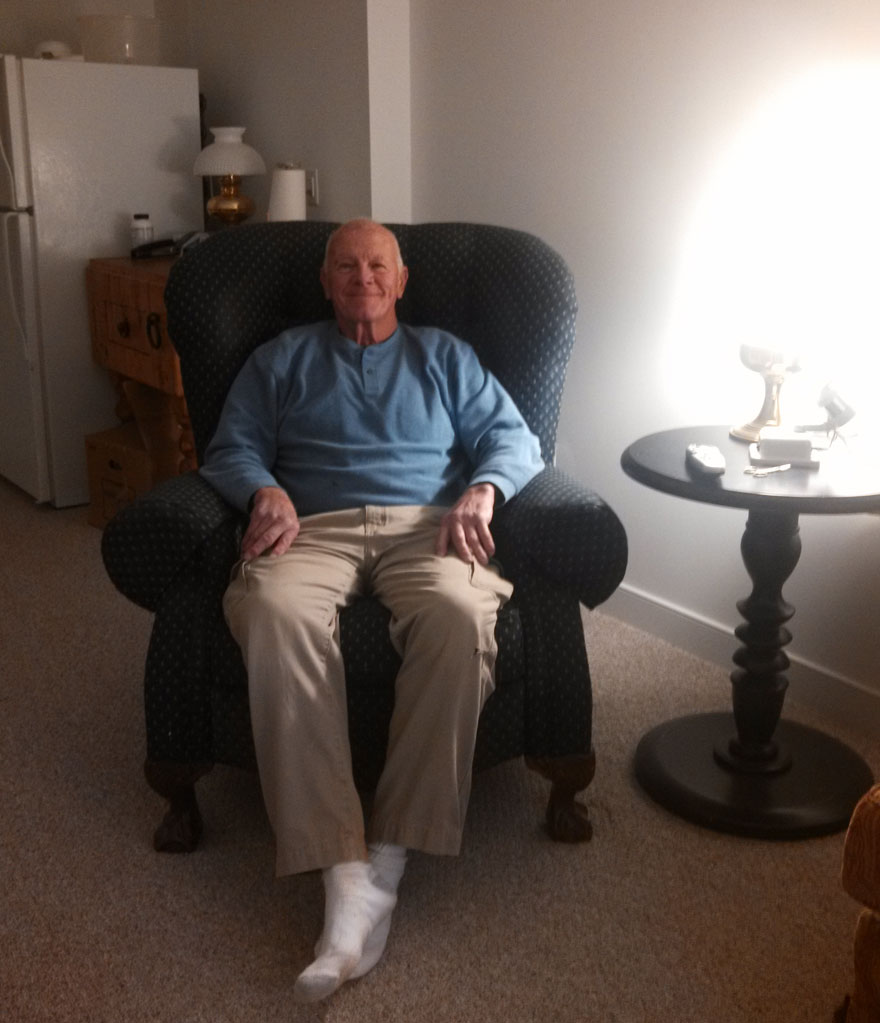 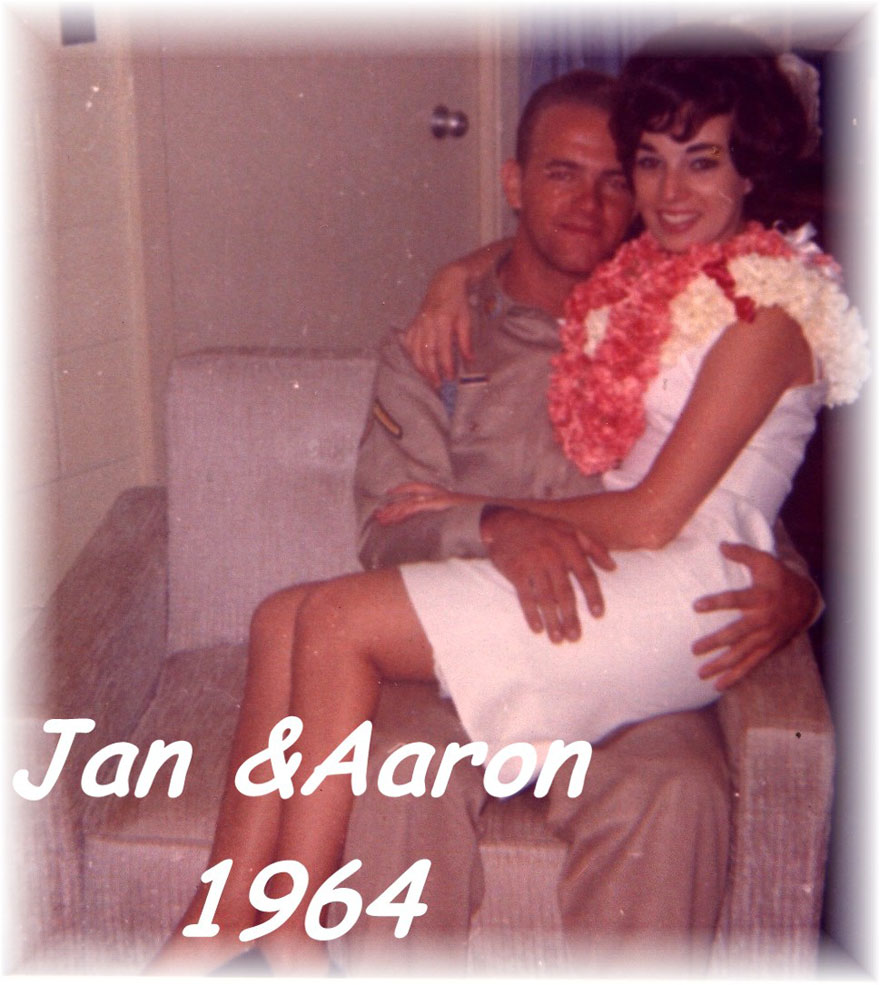 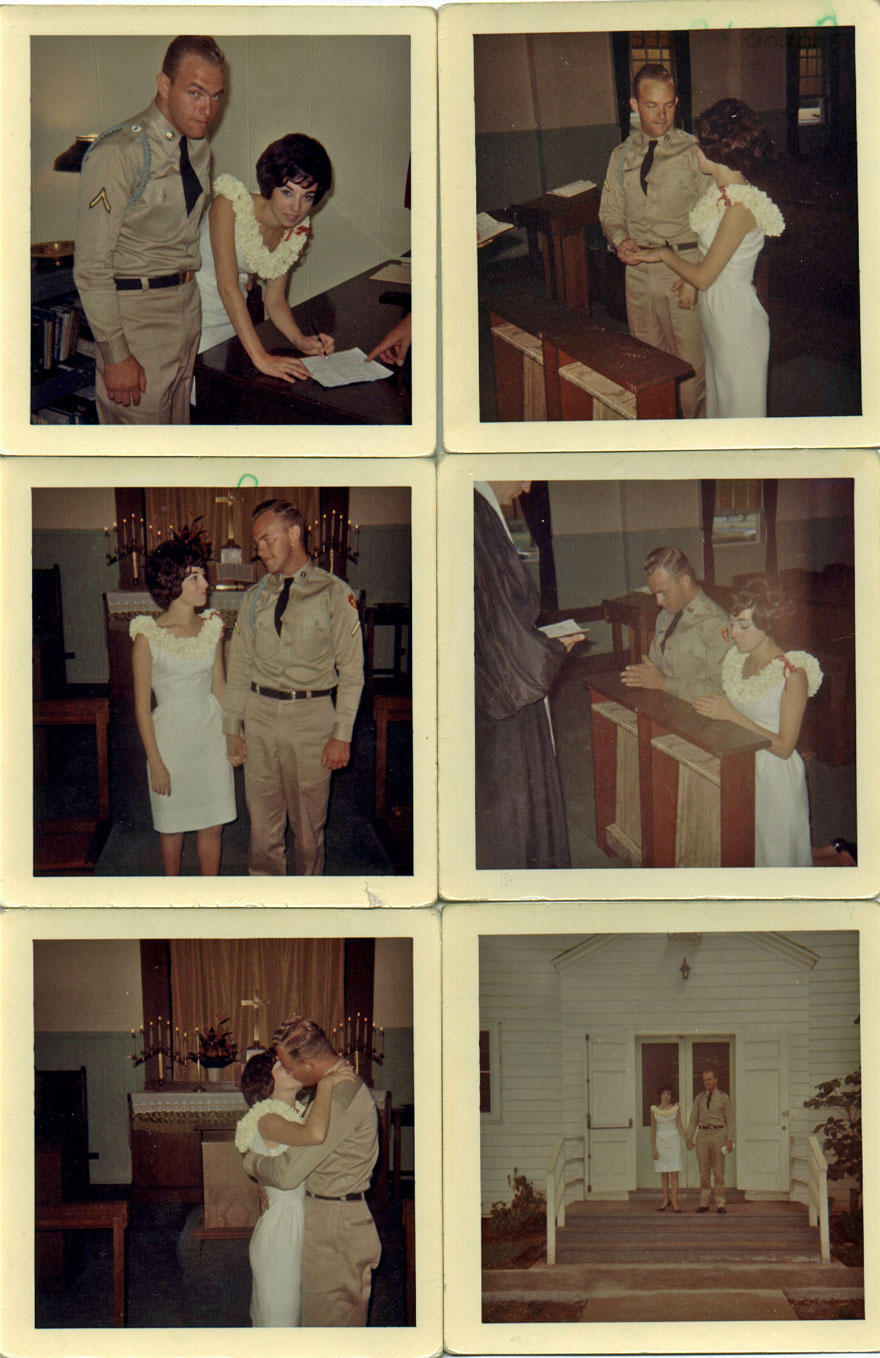