Facebook blocks all news in and from Australia
“The change comes as Australia prepares to pass a law that would require companies like Facebook and Google to pay news publishers to carry their stories.”
#DeleteFacebook

New reports indicate AMD’s Ryzen 5000 processors may be failing at a high rate
“It’s unclear how many incidents of Ryzen 5000 failures have been reported in real-world usage, but the controversy sparked when PC builder PowerGPU reported seeing very high failure rates with AMD’s CPU and motherboard, according to a report on Wccftech, with a number of units that were reported as DOA, or dead on arrival.”
The article links to an article that links to a tweet that has been deleted…
At any rate, it gives me a chance to use one of my old favorite, self-made, paraphrased quotes, “Friends don’t let friends drive AMD.”

“Cheap Trick’s version charted at #35 after being released on their 1978 live album Cheap Trick at Budokan. Reportedly, this was Fats Domino’s favorite cover. Domino also gave Cheap Trick his gold record for his 1955 single, which is held by guitarist Rick Nielsen.”
The video below is listed as “Cheap Trick’s official live video for ‘Ain’t That A Shame’.” It may be “official” but it isn’t the version that is on the Cheap Trick at Budokan LP. Now, they played 2 nights at Tokyo’s Nippon Budokan arena, April 28th & 30th. I’m guessing the video is from one night and the song on the LP is from the other.
Here is the song as I have it from the album and then the “official video” below. Anyway, this is from one of my favorite albums.
see also:
https://www.cheaptrick.com/
Cheap Trick’s Rise: The Inside Story

My pics of Cheap Trick at Virginia Beach in 2008 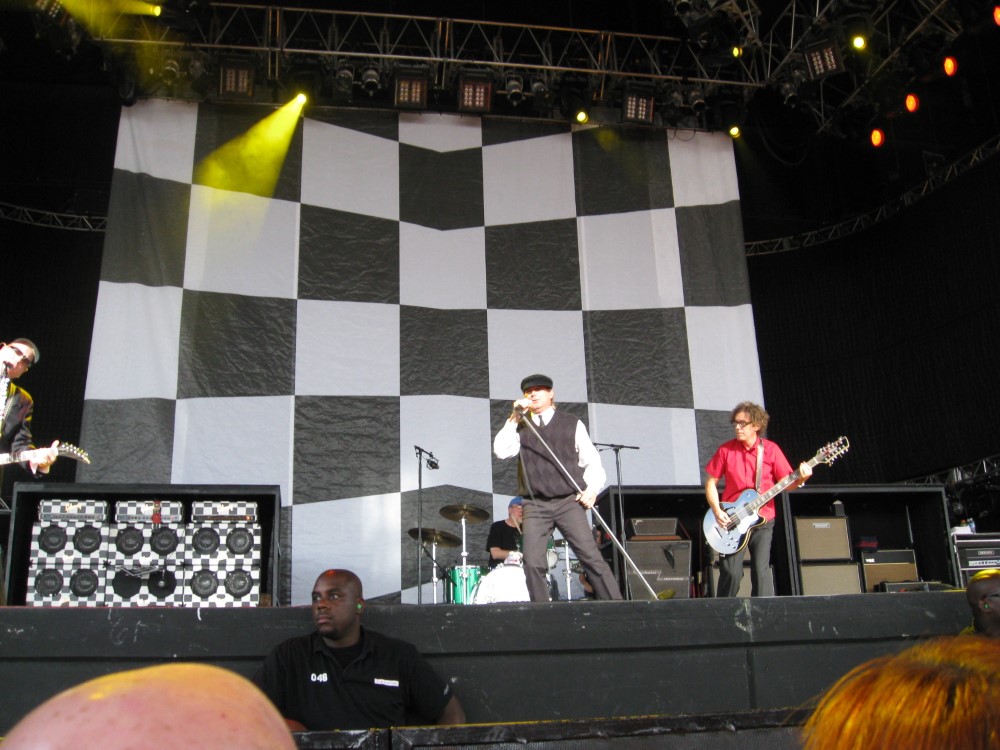 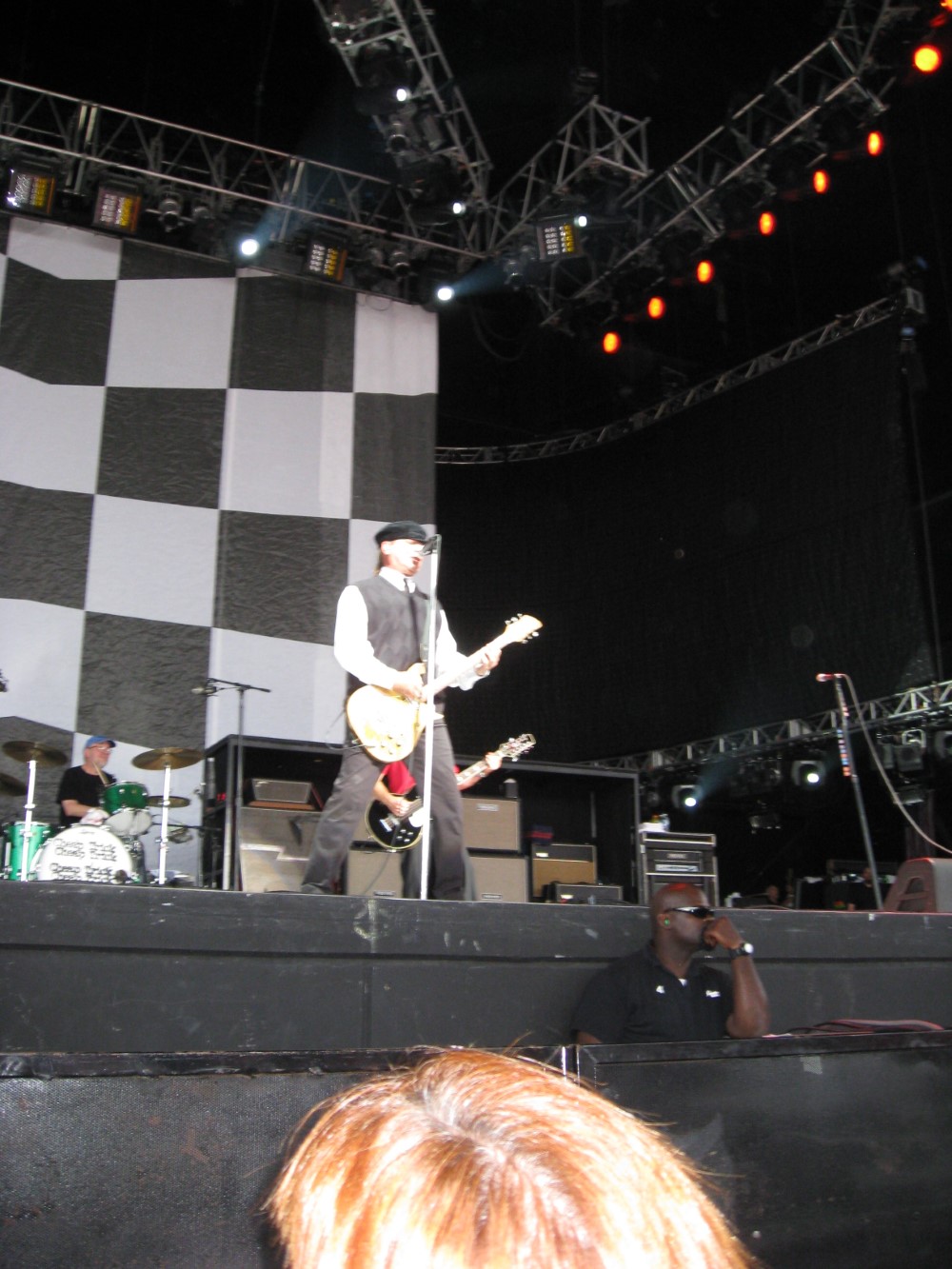 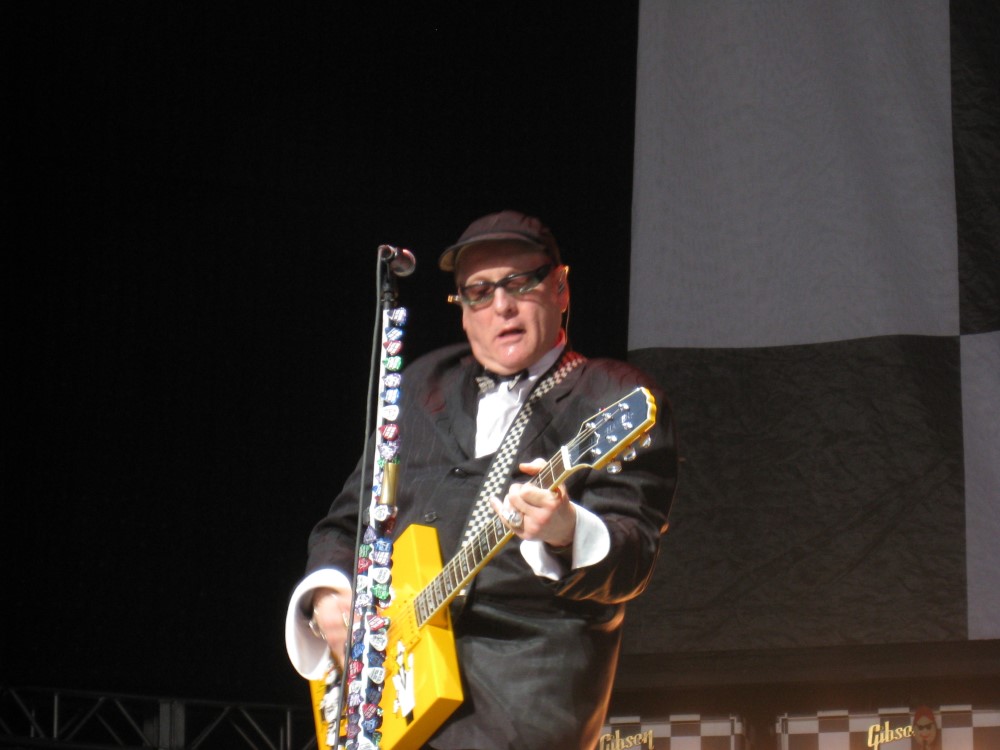 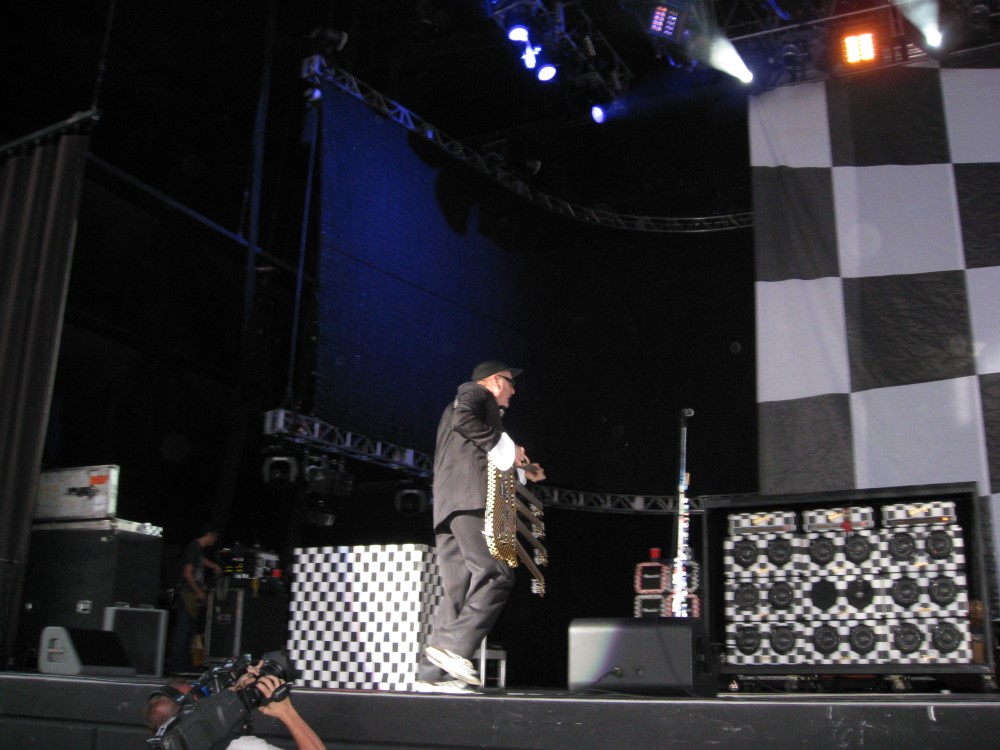 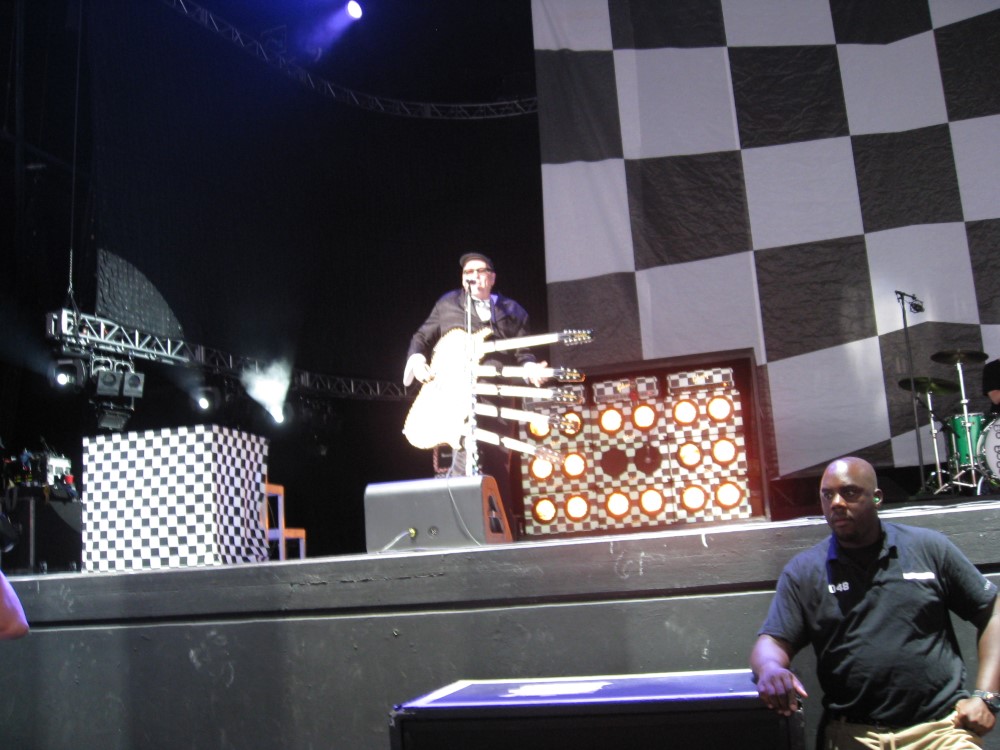