ExpressVPN In The News
ExpressVPN bought for $1bn by Brit biz with an intriguing history in adware
ExpressVPN exec among three facing $1.6 million fine for helping UAE spy
Am I ditching ExpressVPN? No, mainly because I paid $99 for 15 months of service (12+3 free).
You have to ask yourself why you are using a VPN. I’m not doing anything illegal or hiding from the government. I use it away from home to keep my web activity from being intercepted by bad guys. Having said that, I don’t like the…I’ll call it ‘aura’ surrounding ExpressVPN right now. I’ve turned off auto-renew on my account and will be keeping an eye on it.

Facebook aware of Instagram’s harmful effect on teenage girls, leak reveals
“Since at least 2019, staff at the company have been studying the impact of their product on its younger users’ states of mind. Their research has repeatedly found it is harmful for a large proportion, and particularly teenage girls…As recently as March, Mark Zuckerberg, Facebook’s chief executive, claimed social media was more likely to have positive mental health effects. In May, Adam Mosseri, who is in charge at Instagram, said he had seen research suggesting its effects on teenagers’ mental health was probably “quite small”…“In pursuit of profit these companies are stealing children’s time, self-esteem and mental health, and sometimes tragically their lives … This is an entirely human-made world, largely privately owned, designed to optimise for commercial purposes – it does not have to be like this. It is time to optimise for the safety, rights and wellbeing of kids first – and then, only then – profit.”

Just 56% of Americans can name all three branches of government — a 15-year high!

Trail Cam Pics From The Back Of My Lot
You’re not fooling us Eric, we hear you! 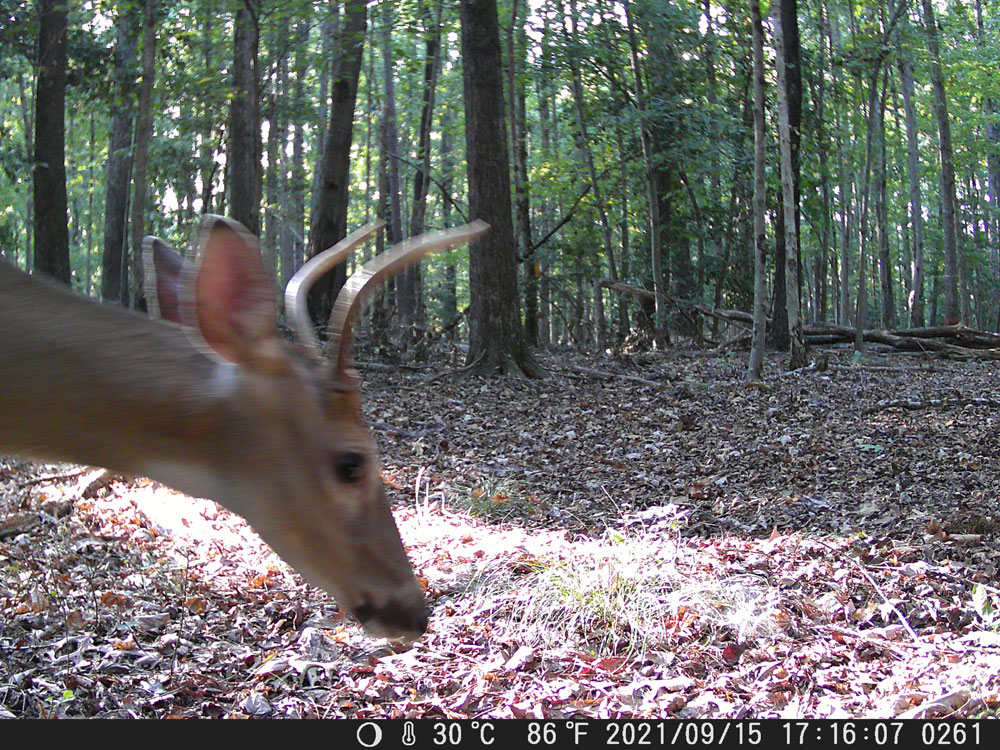 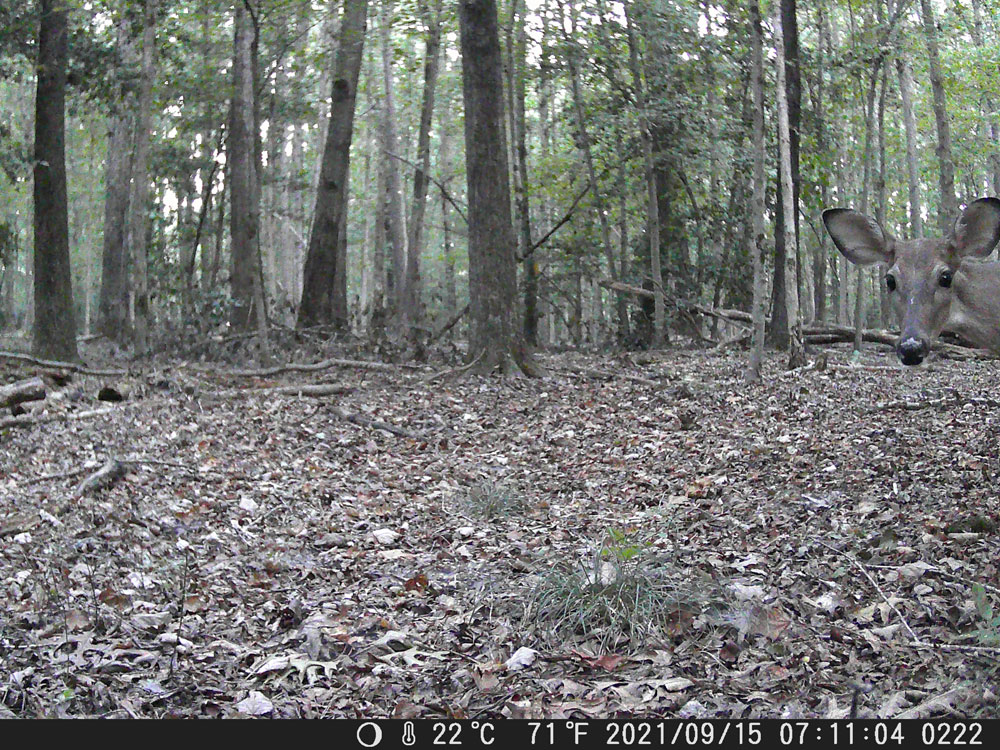 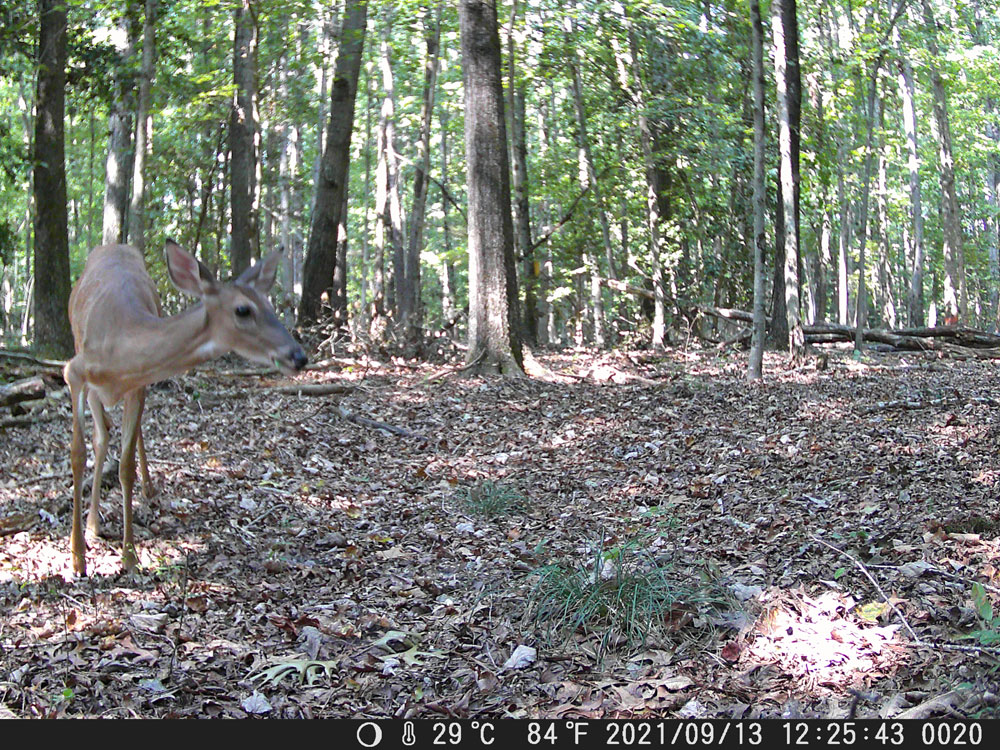