Start10 Updated
Start10 is a Windows 10 start menu alternative. It is $5 and is my preferred start menu replacement.
Start10 v1.60
– Updated for Windows 1803 to fix searching in start menu
– Added new blur option for Windows 1803 (on by default)
– Links to the Games and Homegroup folders on Windows 1803 will not work(Microsoft deprecated those locations)
Download | Changelog

Off Topic
‘Solo’ is the worst ‘Star Wars’ movie since ‘Attack of the Clones,’ according to critics
“You will find only what you bring in.” – Yoda 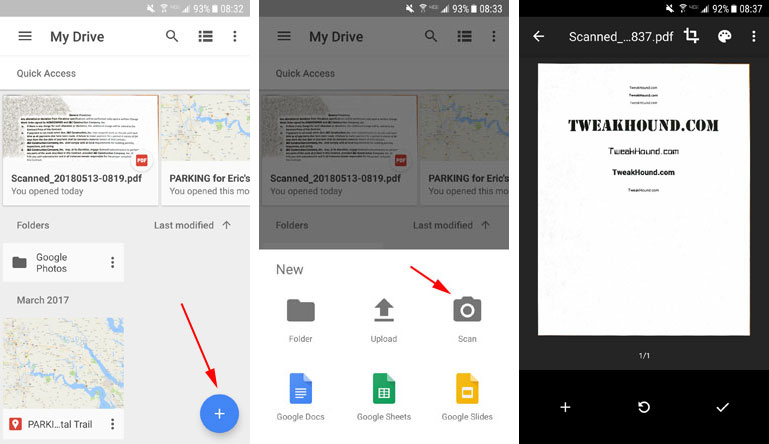 Avast: The CCleaner Hack Was TeamViewer’s Fault
“To initiate the CCleaner attack, the threat actors first accessed Piriform’s network on March 11, 2017, four months before Avast acquired the company, using TeamViewer on a developer workstation to infiltrate. They successfully gained access with a single sign-in, which means they knew the login credentials.”

Ryzen Gen 2 Benchmarks
Anandtech did the right thing and applied all the Meltdown and Spectre patches before benchmarking. Keep that in mind when you read other reviews.
“In our benchmarks, we compared the new AMD chips to the more recent Intel chips, but with the Spectre and Meltdown patches applied. It is clear that the patches have had an effect on some of our Intel scores more than the AMD results: combine that with AMD’s generational improvements and for a lot of tests, especially gaming, there is either a neck-and-neck result or AMD pulls a lead in multi-threaded scenarios. For anything that is hard on a single-threaded, such as our FCAT test or Cinebench 1T, Intel wins hands down, and winning the 1T tests is no easy feat, however overall AMD is pushing that performance-per-watt metric ever closer, and offering a competitive product for users that multitask.”

Ya Don’t Say
“Increasingly, it feels like people in our industry, the tech industry, are losing touch with reality.”
Y’all. Everyone else already knows that.

National Record Store Day
Saturday, April 21, 2018 is National Record Store Day.
“Record Store Day was conceived in 2007 at a gathering of independent record store owners and employees as a way to celebrate and spread the word about the unique culture surrounding nearly 1400 independently owned record stores in the US and thousands of similar stores internationally. The first Record Store Day took place on April 19, 2008. Today there are Record Store Day participating stores on every continent except Antarctica.”
Many music artists have special releases for this day. In the past I’ve gotten a few albums and even a Metallica cassette.
This year I am shooting for the Def Leppard – Live at Abbey Road LP. I’ve got emails out but no responses yet…
*edit (April 21, 2018, 11:40(EDT)) – No luck 🙁
About | List of releases | Home

Have A Great Weekend!
Mine will involve one or more of the items below.

Winaero Tweaker 0.10
“Winaero Tweaker 0.10 is out. It will allow you to disable Windows Update reliably in Windows 10, get rid of update notifications, ads in Settings, Timeline and My People. Also, it comes with new tools and tweaks, and it properly works under Windows 10 version 1803 “Spring Creators Update”
Download

Which of the following companies do you trust the least with your personal information?
Recode polled Americans,
“Respondents were asked to choose among Amazon, Apple, Facebook, Google, Lyft, Microsoft, Netflix, Tesla, Twitter, Snap and Uber. Twenty percent selected none of the above.”

Version 5.36 is out.
Download (I use the portable version.)
Thanks to A.G. for the heads up!

Creating a multi-scenario rescue USB flash drive. (Updated and expanded version of previous articles.)
*Edit – Tired of YouTube telling me I can’t embed videos on my own site because of background music.
PLEASE let me know if the embedded video at the bottom of this post is working.
END_OF_DOCUMENT_TOKEN_TO_BE_REPLACED

I’m switching to Macrium Reflect Free and Clonezilla (free too).
Ditching Acronis has been coming for a while. Over the last couple of years I have increasingly heard from users where Acronis True Image has failed them. Over the last year I’ve encountered issues on numerous occasions. The only thing saving me is I have dozens of full backups. Problems have included freezing during restore and multiple USB device issues.
*note – I only backup and restore offline using bootable media, old habits…
Although I will be using both Macrium Reflect Free and Clonezilla I will be recommending Macrium Reflect Free to the masses. Macrium Reflect Free is fast and easy to use. It provides a way to easily make a Windows PE based bootable CD or USB drive customized to your machine. It contains everything the majority of users could want.
Clonezilla is slower than Macrium but will image any and everything. Having no GUI, non-Geeks my be intimidated. Having said that, if you just follow the on screen instructions you should be fine.
Macrium Reflect 7 Free Edition is available. As of this writing I know the linked page says “coming soon” but you end up downloading v7.0.2199.