Many programs on your computer access the internet even though they don’t need to. They phone home for a variety of reason including telemetry and checking for updates.
I don’t need or want most programs phoning home for any reason. Still, they try.
With programs getting more invasive I thought it would be appropriate to show you how to block their access to the net.
END_OF_DOCUMENT_TOKEN_TO_BE_REPLACED 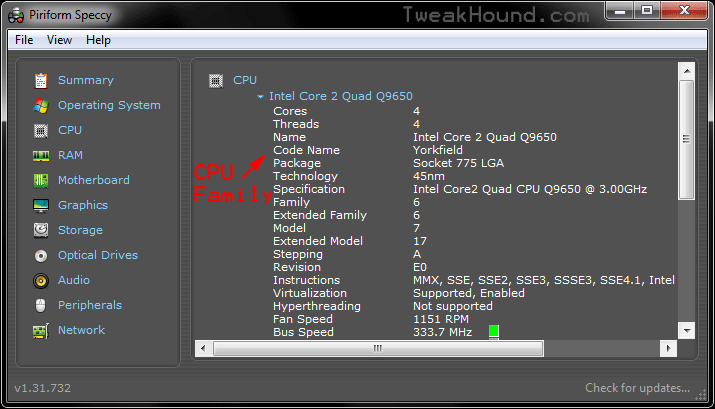 A reader just commented on this so this is a quickie article to debunk this “tweak”.
END_OF_DOCUMENT_TOKEN_TO_BE_REPLACED

I’m going to show you how I upgraded to Windows 10 and kept my Windows 7 install. I alluded to this method earlier. Although not tested this should work for Windows 8.1 too.
I searched the Windows 10 EULA and I can find nothing that restricts this but I’m not a lawyer either.
END_OF_DOCUMENT_TOKEN_TO_BE_REPLACED

Microsoft released “official” instructions on how to stop Windows 7 & 8 from upgrading to Win10:

For non-Enterprise versions of Windows, the (GWX) notification icon can be suppressed through the Windows registry. To do this, set the following registry value:
Subkey: HKLM\Software\Policies\Microsoft\Windows\Gwx
DWORD value: DisableGwx = 1

The Microsoft update that provides GWX has been re-released and is back in the OPTIONAL updates.
KB3035583 – Update installs Get Windows 10 app in Windows 8.1 and Windows 7 SP1
By now you should have set Windows Update to NOT give recommended updates. Be sure to hide this again.

Microsoft has released OPTIONAL updates for Windows 7 & 8.1 that address upgrade issues to Win10.
Obviously, if you don’t want to upgrade to Win10 you don’t need them. Recommend you hide it too.
END_OF_DOCUMENT_TOKEN_TO_BE_REPLACED

Ars Technica – Microsoft accused of adding spy features to Windows 7, 8
By now we are all aware that by default Win10 sends a lot of info to Microsoft. Folks have found Windows 7 & 8 are doing it too.
Well, kinda. Let me explain. Microsoft added 2 updates that collect more info.
1 – KB3022345 superseded by KB3068708 superseded by KB3080149 adds the Diagnostics Tracking Service.
2 – KB3075249 seems to monitor UAC prompts (hopefully to make it less annoying)
END_OF_DOCUMENT_TOKEN_TO_BE_REPLACED

Earlier this week several Geek sites parroted an article at MYCE entitled Update for Windows 7 and 8.1 silently installs Windows 10 downloader (nice work there guys!). Although the article did not bash Microsoft, commenters around the web were pissed off. At first I thought these comments might be a little bit of anti-Microsoft hysterics. Still, it made be curious enough to research the issue. Now, I’ve changed my mind…
END_OF_DOCUMENT_TOKEN_TO_BE_REPLACED