The FTC’s $5 billion fine for Facebook is so meaningless, it will likely leave Zuckerberg wondering what he can’t get away with
“They can fool themselves into thinking they’ve dealt sternly with Facebook, but everyone else knows better. More importantly, Zuckerberg knows better.”

Sports Teams Running out of Fans
“Each year, tens of millions of Americans pour into arenas, parks, rinks, and stadiums to see a professional sporting event in one of the four major American sports leagues — the NFL, NBA, NHL, and MLB.
But fans are now less inclined to go to games in person. Each league saw a decline in total attendance from 2008 to 2018.”
They list the 12 teams across all major leagues with the highest drop in attendance. Not surprisingly, two of my favorite teams are in the list; the Detroit Tigers and the Washington Redskins who both suck. 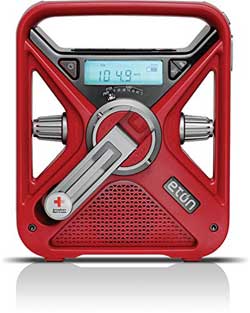