Dell won’t ship energy-hungry PCs to California and five other US states due to power regulations
“This product cannot be shipped to the states of California, Colorado, Hawaii, Oregon, Vermont or Washington due to power consumption regulations adopted by those states,” the website says. “Any orders placed that are bound for those states will be canceled.”

NSO Group CEO says law-abiding citizens have ‘nothing to be afraid of’
“The CEO of NSO Group, whose spyware tools have reportedly been used to target journalists and activists, says that people who aren’t criminals shouldn’t be afraid of being surveilled.
Shalev Hulio, 39, recently spoke to Forbes after investigations indicated that NSO Group’s Pegasus spyware was used by authoritarian governments to hack and surveil the mobile devices of world leaders, high-profile journalists, and activists.”
https://en.wikipedia.org/wiki/Nothing_to_hide_argument 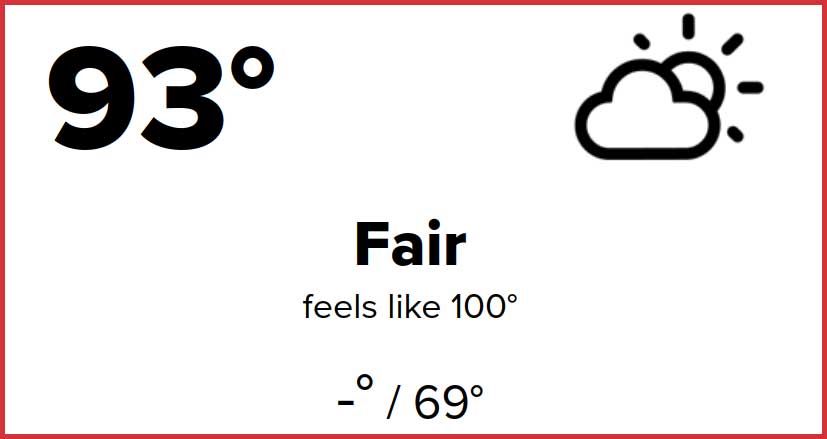