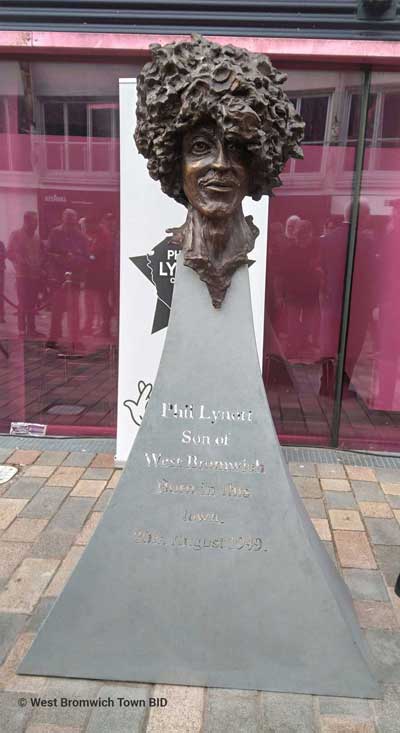 Two Of My Favs: