Windows 11 Performance Variation in Certain Applications on Compatible AMD Processors
“AMD and Microsoft have determined that compatible AMD processors may exhibit reduced performance in certain applications when running Windows 11…AMD and Microsoft are actively investigating these known issues for resolution via software updates. This knowledge base article will be updated to include version numbers and delivery vehicle(s) when they are available. In the interim, customers using compatible AMD processors affected by these issues may continue to use a supported version of Windows 10.”

Benchmarked: Do Windows 11’s Security Features Really Hobble Gaming Performance?
“However, our tests show that you will still see an impact in both gaming and application performance due to the heightened security, and that’s even with the newer chips. Now, the performance hit we’ve seen surely isn’t as profound as the ~28% numbers we’ve seen bandied about, but losing 5% of your gaming performance isn’t acceptable if you don’t need the added security — especially when that represents a full CPU generation’s worth of performance improvement.”
Uses actual benchmarks unlike some sites.

Google Maps Adding 3 Cool New Features
“Make greener choices when getting from A to B with new eco-friendly routes, updates to biking directions and bike and scooter share information in Google Maps.”

Google – Making sign-in safer and more convenient
“we have started to automatically configure our users’ accounts into a more secure state. By the end of 2021, we plan to auto-enroll an additional 150 million Google users in 2SV and require 2 million YouTube creators to turn it on.” 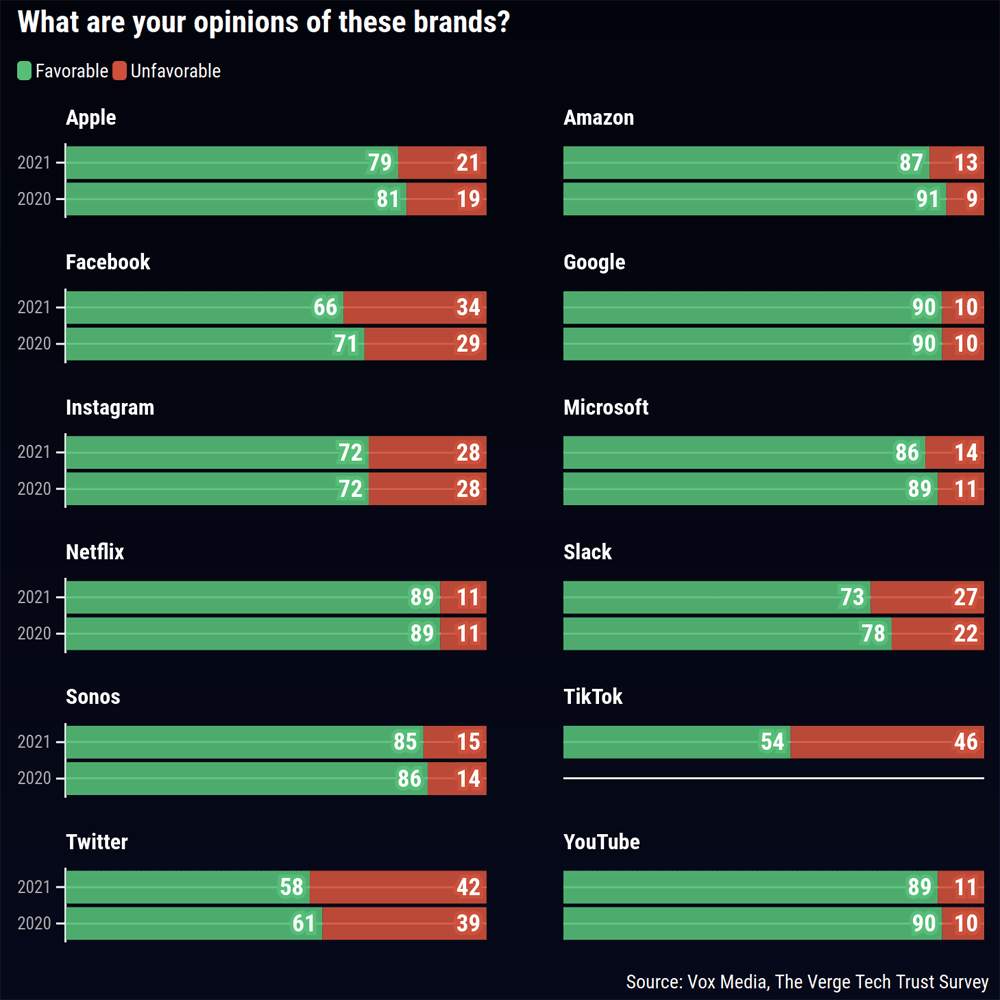