Introduction
I started doing IT in the Windows NT days. Back then you quickly learned that Windows built-in backup tools were, shall we say, less than reliable. Because of that fact I migrated to Norton Ghost and then Acronis True Image for backups. However, Windows 7 actually introduced a decent system image tool and Windows 8 continues to use it. Microsoft seems to dislike this tool for the average user. They prefer you use your vendors backup program or Windows 8 Refresh and Reset. These tools have their uses but in my opinion fall short of system images. I use both Acronis True Image and Windows System Image. 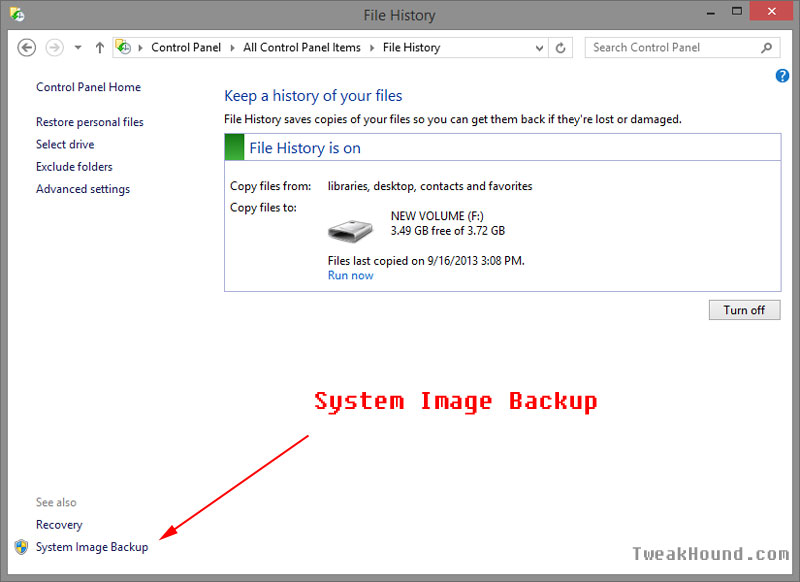